Why People Have Keratosis Pilaris or Chicken Skin 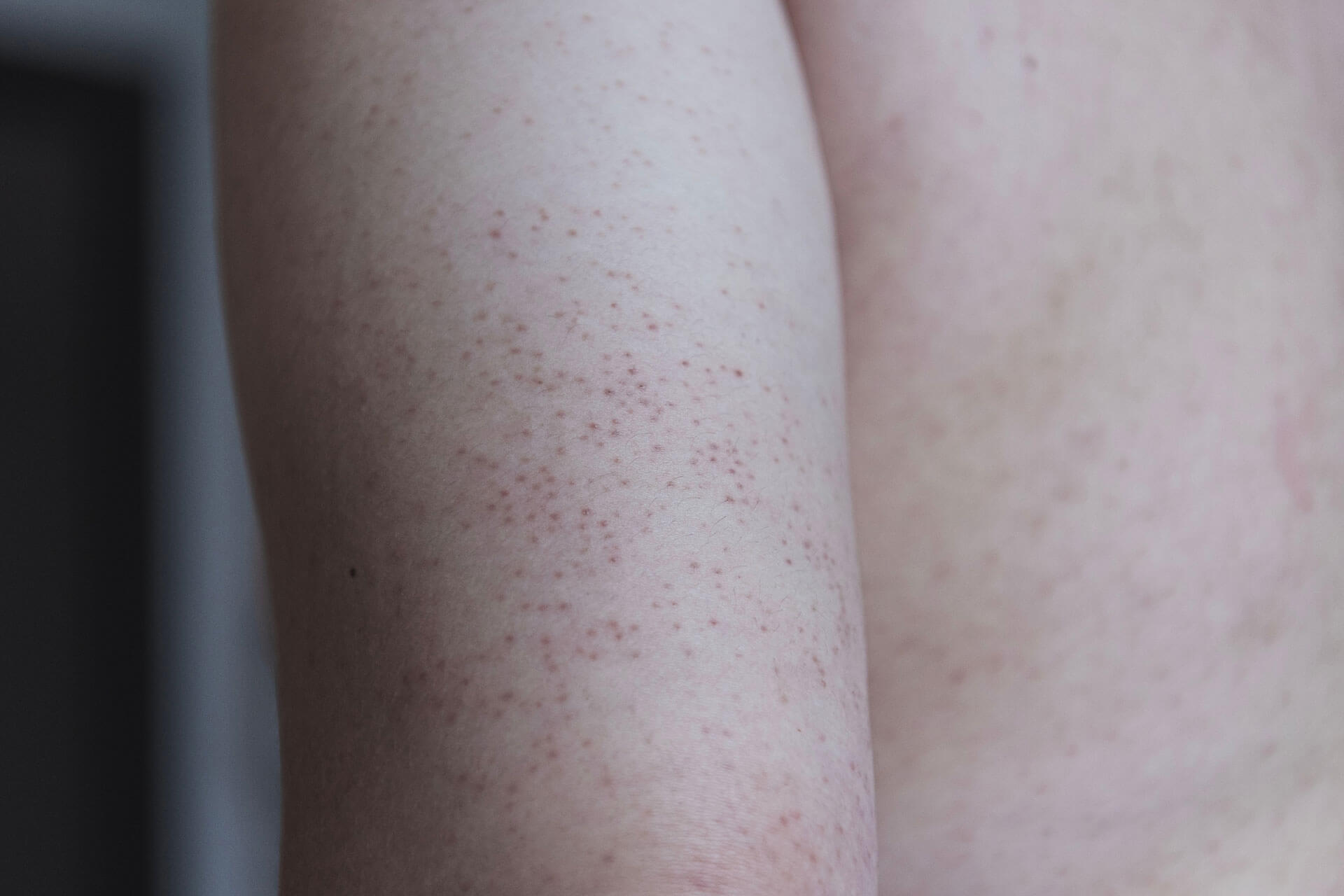 Those small bumps on your skin, also known as chicken skin, may be something you’re more comfortable seeing on birds than on your own skin.

This condition, called Keratosis Pilaris, is actually harmless. . It may remain for years but gradually disappears by about the age of 30. It consists of those small, painless bumps on your skin around the hair follicles. These bumps may appear to be red, brown, white, and may even be skin-colored.

Dermatologists actually classify this common skin condition as a skin type instead of a medical condition. It is also more likely in families who have a history of eczema, allergies, or asthma. They are most commonly found on the upper arms, but they can also be found on the cheeks, legs, and buttocks.

Keratosis pilaris is more common in younger people and can worsen during puberty. Babies and teenagers are more likely to develop this condition.

Those who have the following health conditions have an increased risk of developing keratosis pilaris:

Because keratosis pilaris isn’t harmful, you usually don’t need to treat it. For some people, the bumps clear up or become less noticeable by age 30. The bumps can also go away in the summer and only become noticeable during cold weather.

The bumps can also be managed by moisturizers, creams, and gentle skin care. Modifying one’s diet may also be necessary to lessen the bumps. 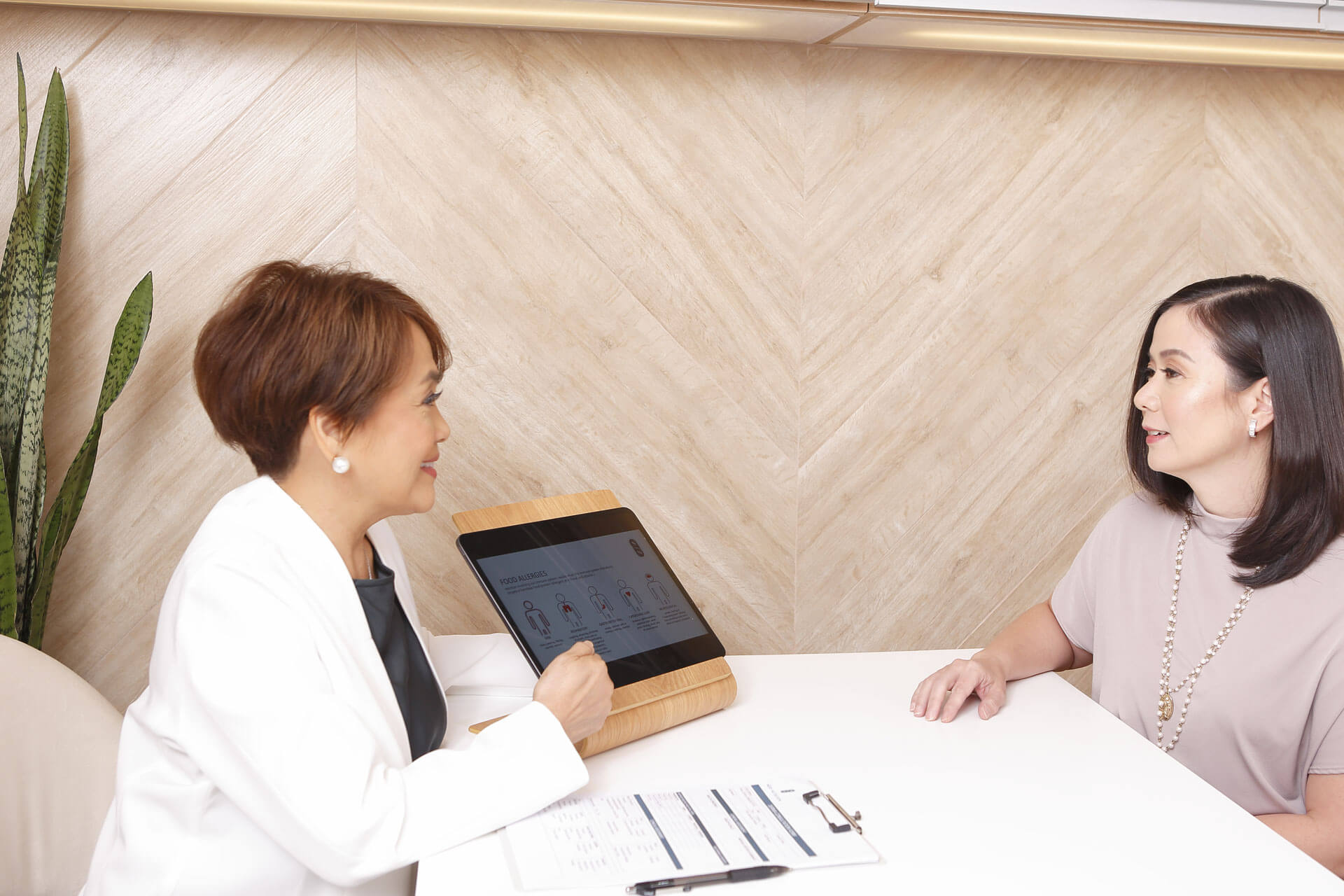 The LifeScience Center Skin Consult can help you with conditions like keratosis pilaris. It looks into the five modifiable lifestyle factors in assessing your skin, including nutrition. Contact us for more information.

Want more articles like this? Subscribe to our newsletter now and get the latest stories on health, nutrition, wellness and functional food straight to your inbox. 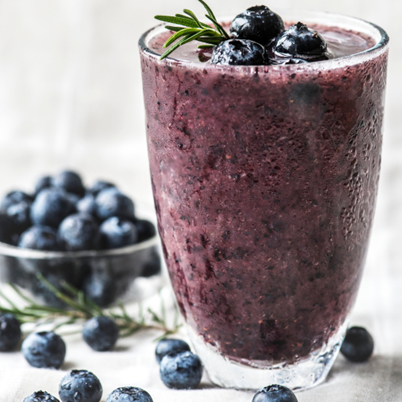 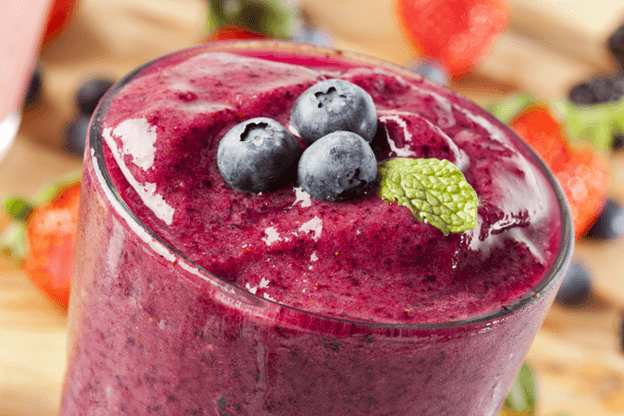 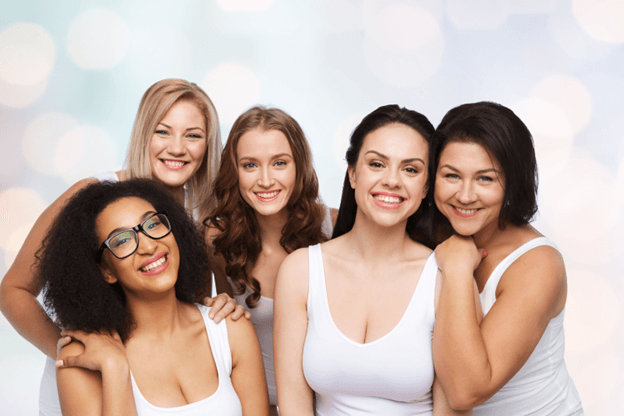 What You Need to Know About Perimenopause

Be part of the LifeScience Community!